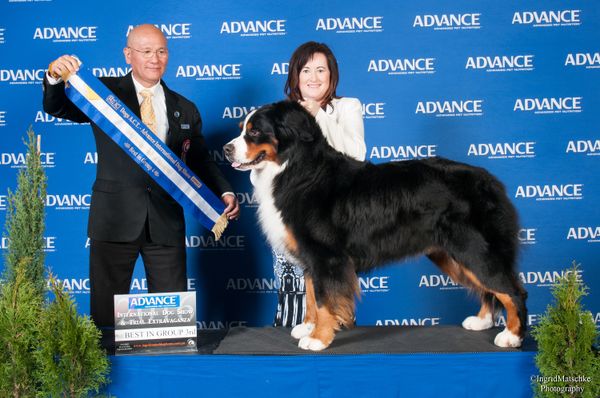 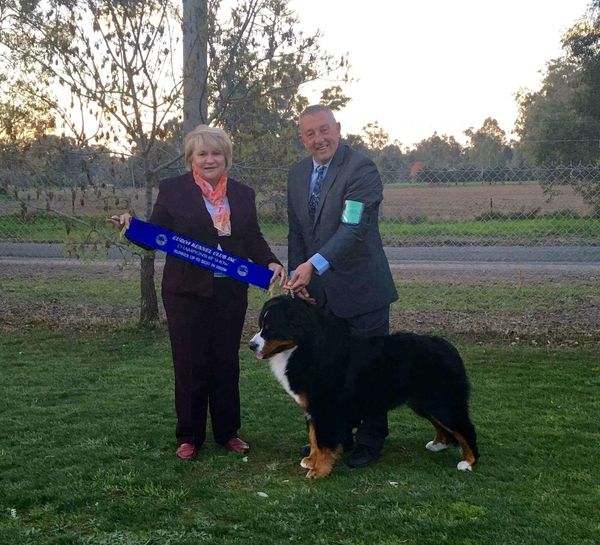 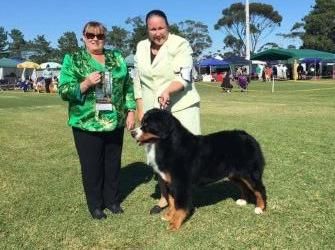 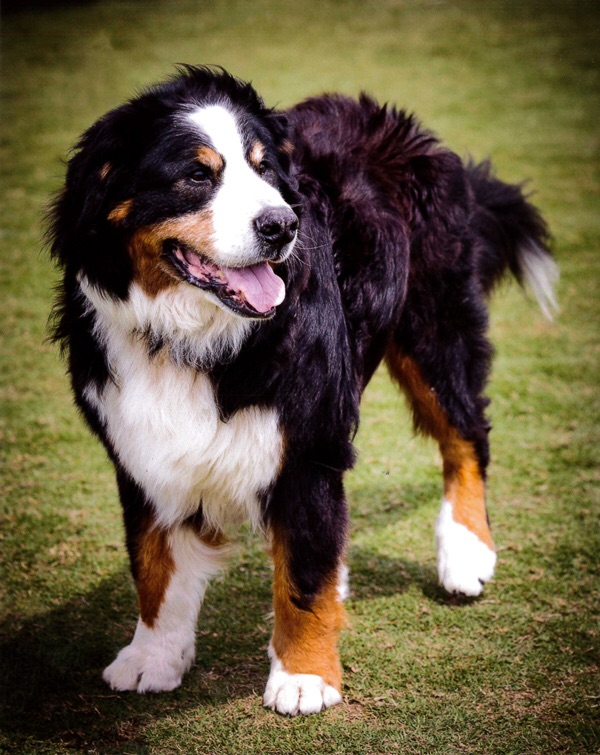 March 19 - Sydney Royal Show
A successful day at the Royal with the highlight being 'Penny' - Branbern Dark Dreamer - awarded the Bitch Challenge and then Runner-Up BEST of BREED from an entry of 38.  Judge was Mr P. Svarstad from Sweden. 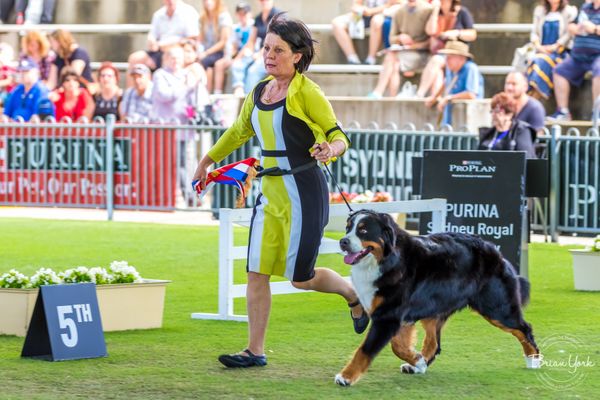 The Branbern team had success with placings for all our entries. 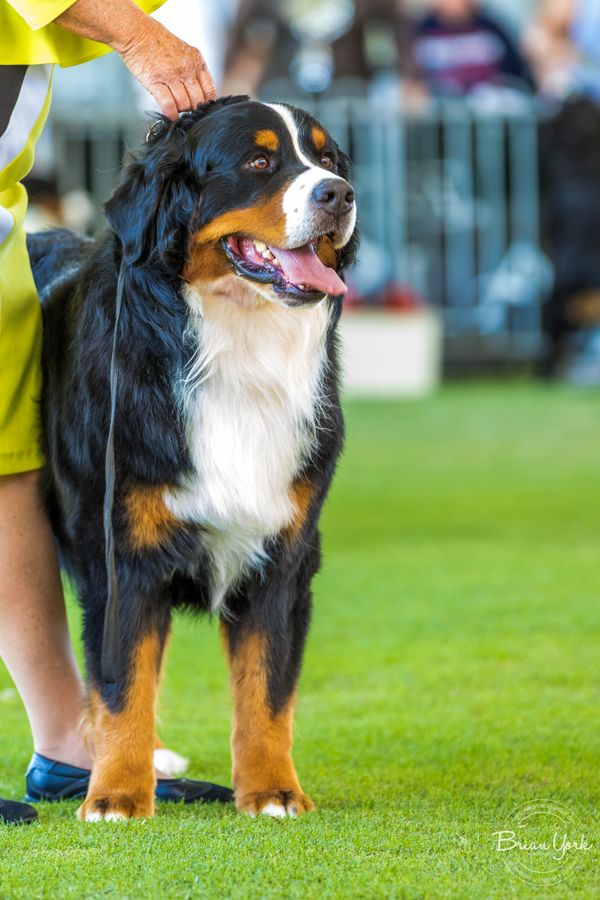 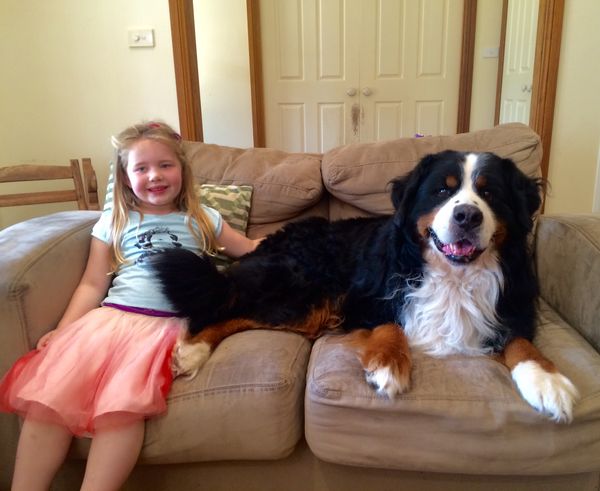 'Windsor' relaxing on the couch! 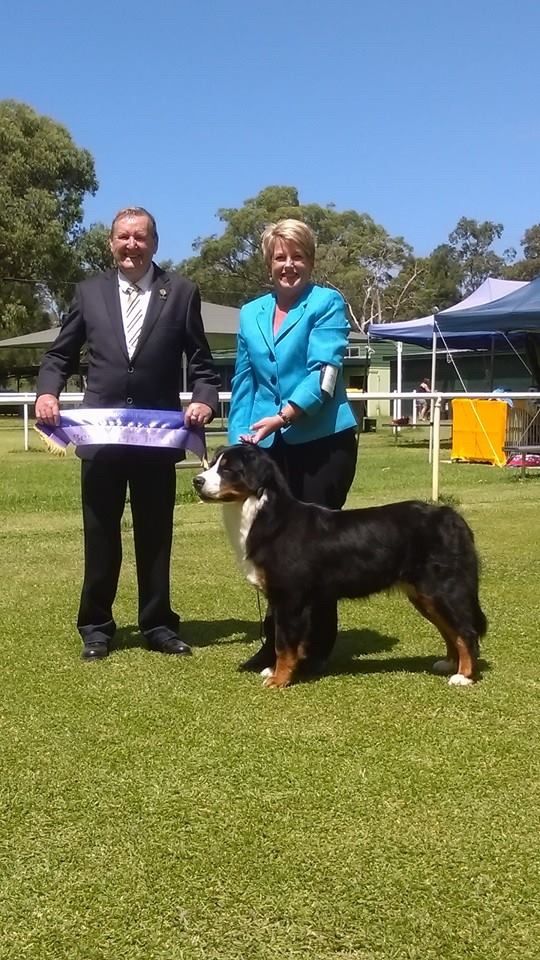 Melissa and "Macey' - Best Puppy IN SHOW
February 27 - Canberra Royal Show.
A nice start to the year at the Canberra Royal. 'Nicho' - Branbern Dark by Design - was awarded Best Intermediate in the Utility Group. Judge was Mrs E. Berg from the USA. 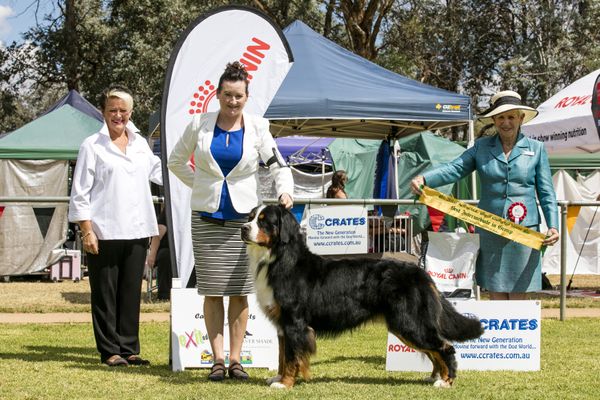 Also today there was a great result for Melissa and 'Macey' - Branbern Sweet N Sassy - who were awarded Best Puppy in Group at the Wallamba District A + H Assoc. Show.