Very proud of the show results for Branbern owners and exhibitors this weekend. 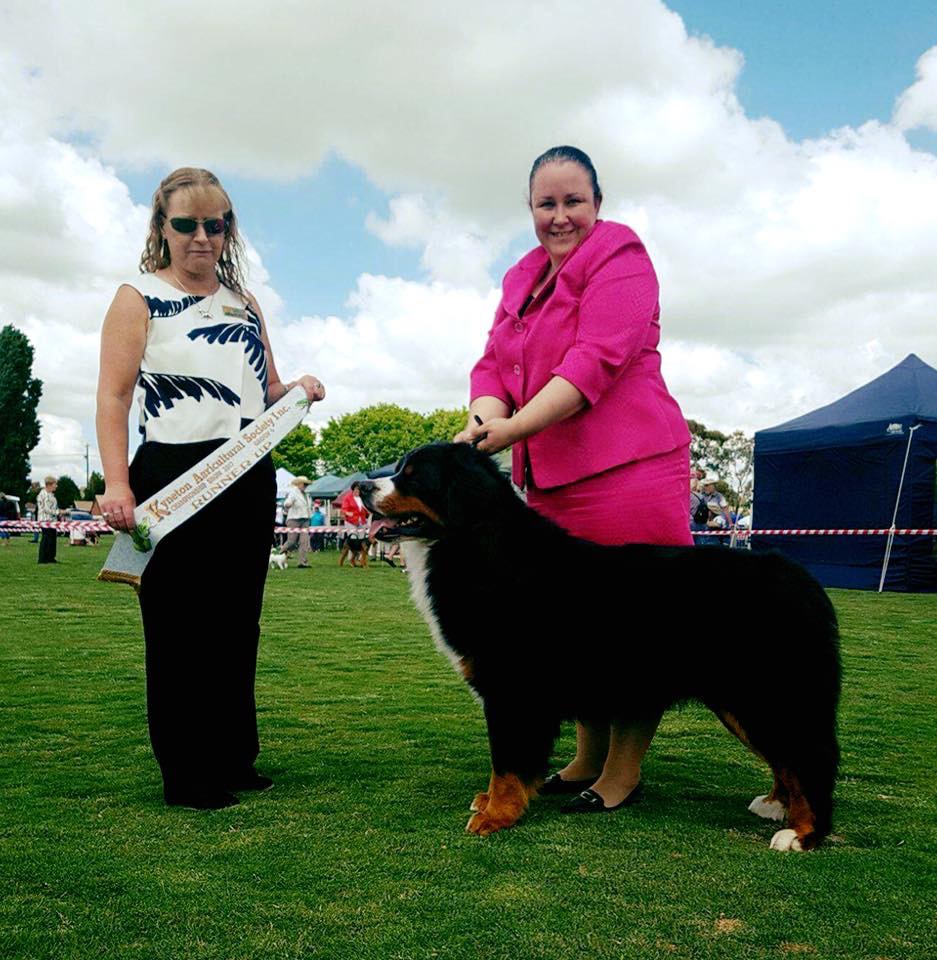 In Southern NSW Murray and Ness Fisher had a successful day at the Young and District KC. 'Elsie' (Branbern Livin the Dream) at 11 months of age, was awarded Best of Breed over the boys and then went on to win Best Puppy in Group, Judge Mrs M Thomas ( NSW). She followed up in the afternoon with a RuBOB and another Best Puppy in Group in a very strong line up. Judge Mr W Smith (Qld). 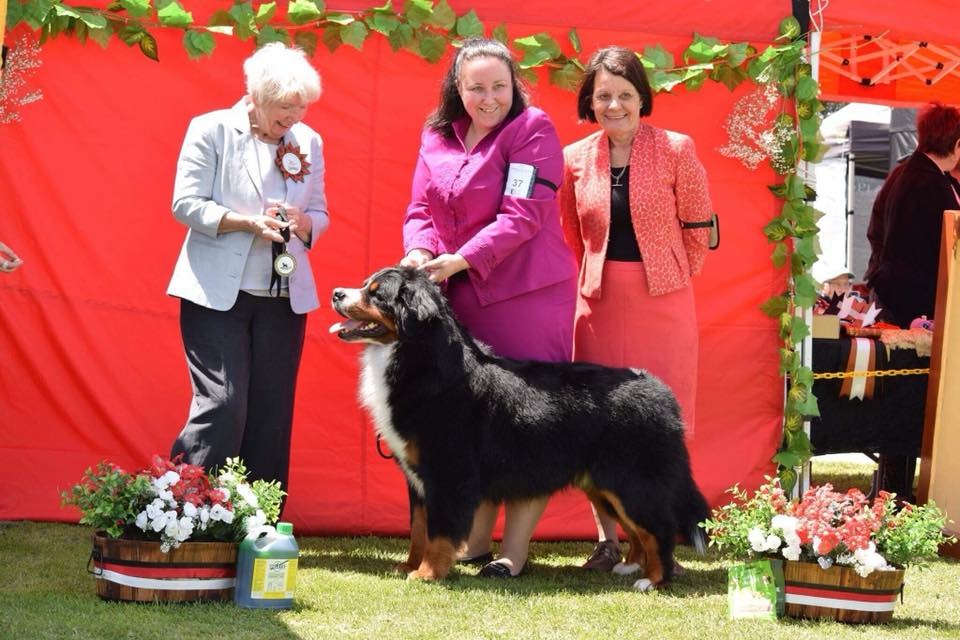 'Penny' - Ch Branbern Dark Dreamer - BCC and Best of Breed at the Royal Melbourne Show from an entry of 66, a breed record at an All Breeds show in Australia! 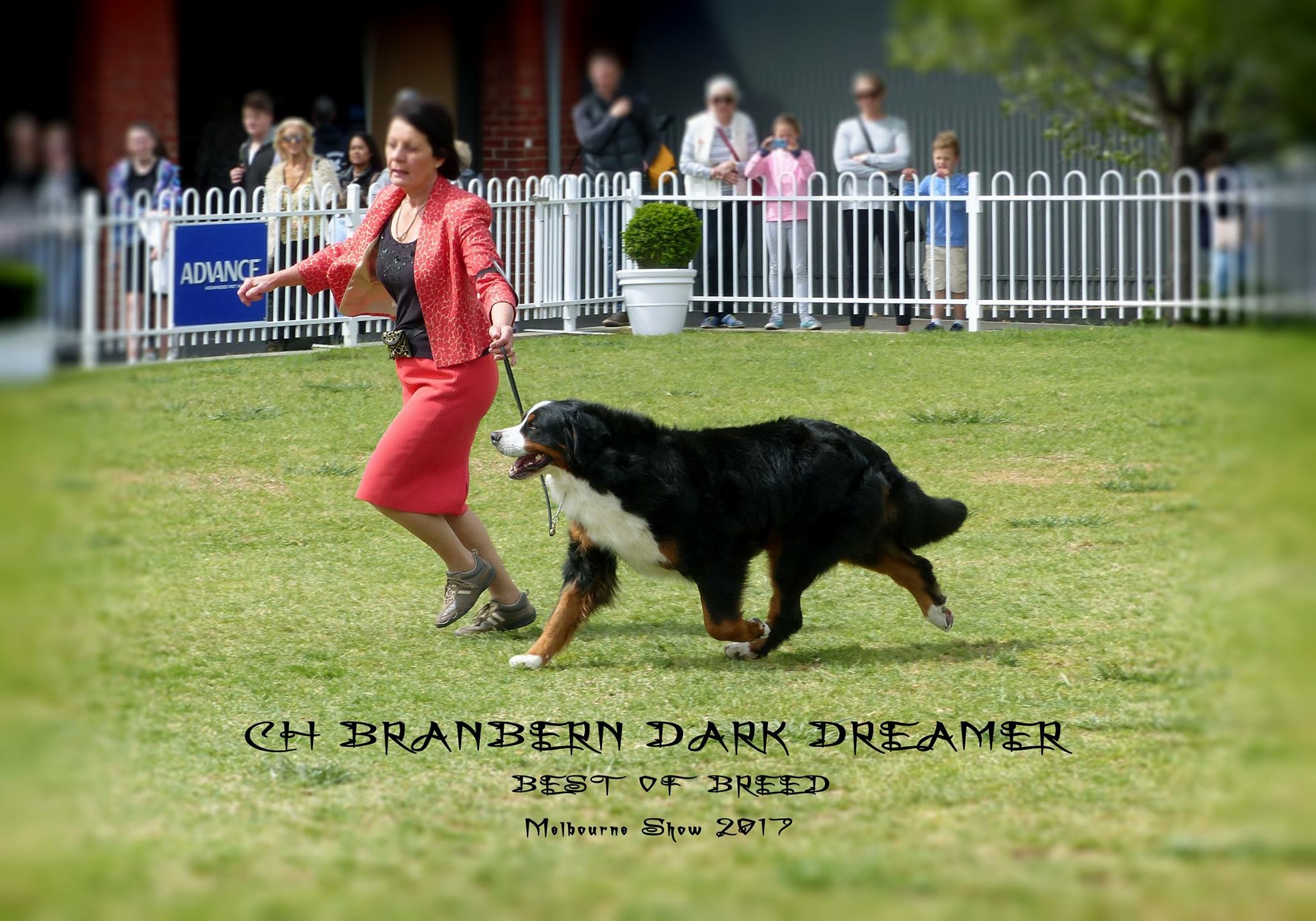 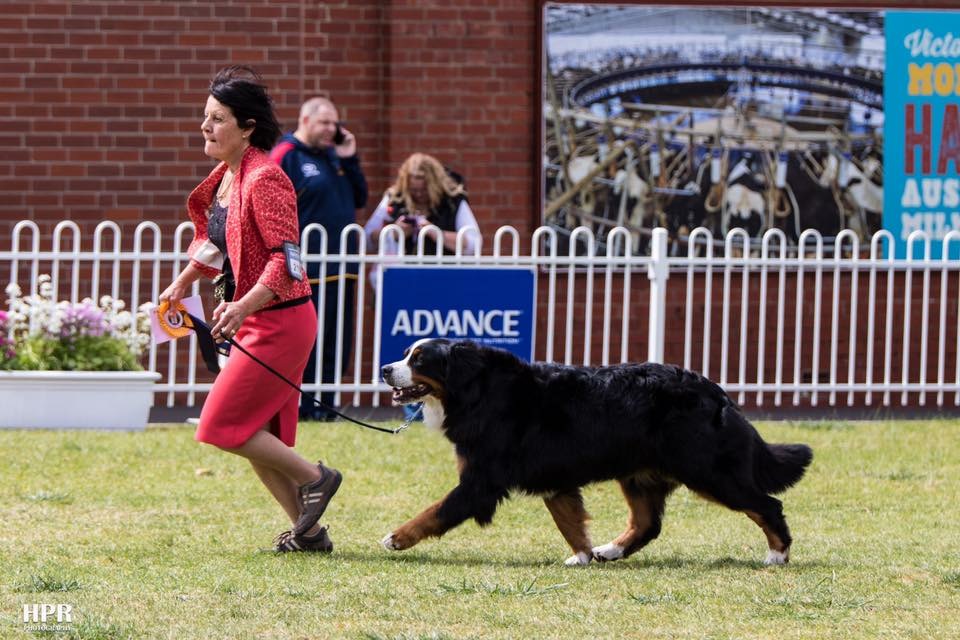 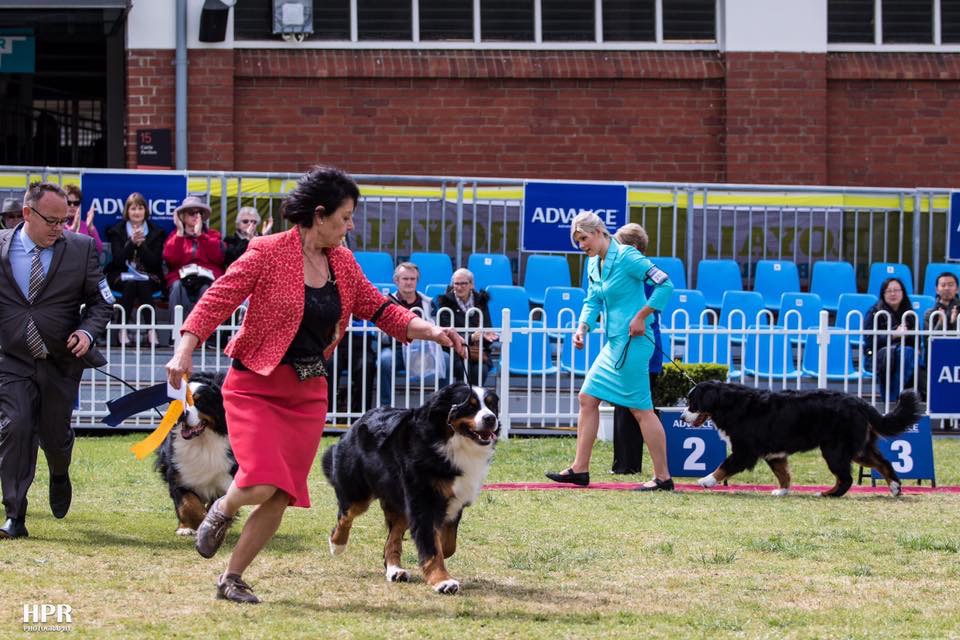